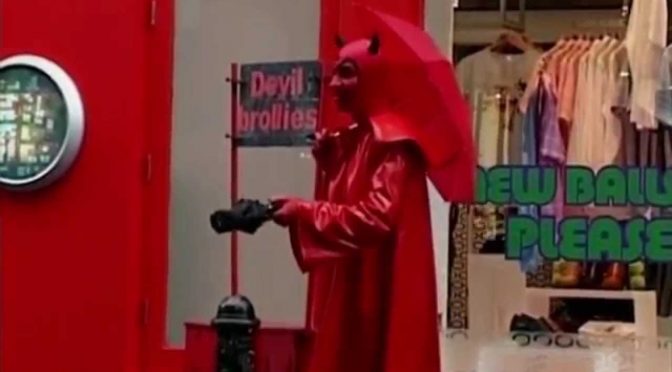 More from the Annoying Devil 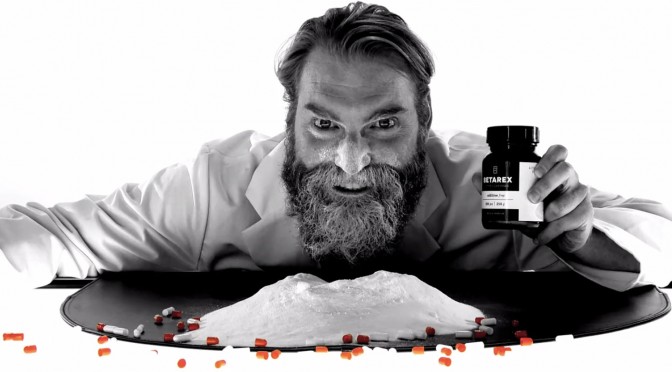 Betarex – The new wonderdrug that simply makes your life… better! 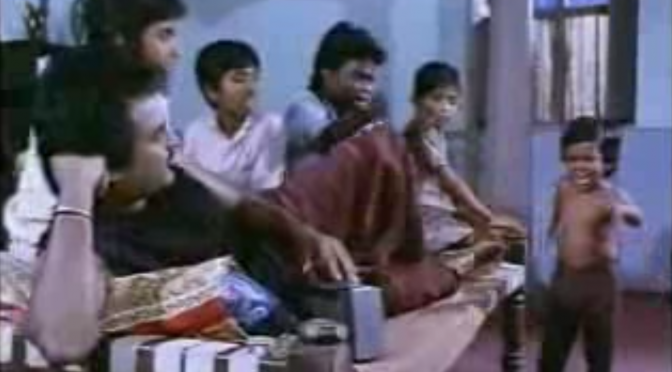 Not much to say about this one except it is well worth your time to view it. Obviously going shirtless was the right choice here. 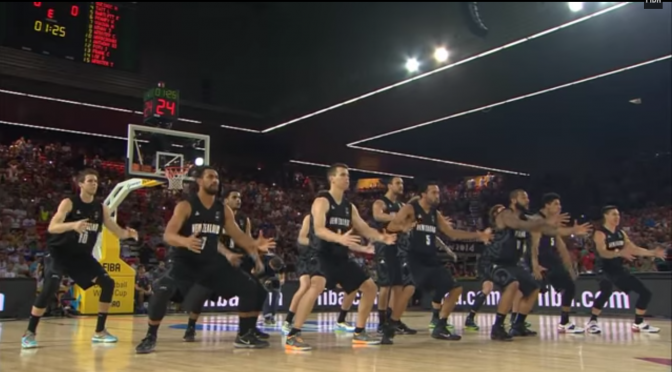 The New Zeland Tall Blacks do their famous Haka war dance ahead of their game against the USA. Team USA look on in complete bewilderment. 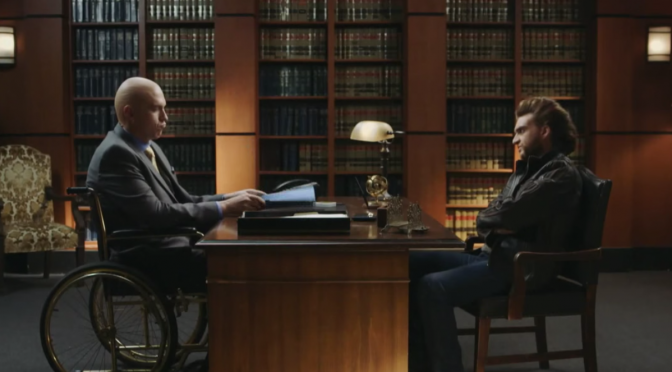 Professor X tries explaining to Wolverine that his powers are a liability.

Professor X: Wolverine. Cool Guy. Everybody’s favorite. Wolverine—favorite X-Man. Look, I’ve been going over your file and I’ve made the decision to fire you because you are worthless.

Professor X: Let’s add listening to your already impressive list of skills. I’ll put it right next to Made of Metal—the substance that the guy we fight most can manipulate with this mind.

Wolverine: But I’ve got these.

Professor X: Yes, very impressive, also made of metal, but I guess handy for all those fights where you can right next to the person you need to attack.

Day got you down? Take a hit of “Oh god, did you put something in my drink” and enjoy 3:17 in this freak-out pleasure/horror dome.

i reley dont wan to say this, but i have to now.
this game is so esey. i mean, all you do is hit the spacebar. thats it! how is this an RPG anyway? you cant contrail anything but what it says on the screen! what if i didnt want to buy the potion? what apout quests? all you can upgrade is stranth? there is no way you can lose to the boss at the end! this game is crap! its not even an RPG at all! i mean look at it! in what way is this supposed to be an RPG if you can do quests and stuff? all you do is press one butten the entier time! explain to me! the athore coments al totol lies! is it supposed to be stick dudes? i dont even know how this damn game got the daily 3rd prize, or a rating of 4.26!
pepole think this review is worthles.
go ahead! say it! i dont care! im just trying to make a point here!
blam this piece of crap!!!!

P.S the only reson im giving this a 1 is beacuase the voices where pretty good. but thats it!

In an age where the anonymous reviewer is held to no general standard of grammar or spelling, an intelligible trolling rant is a common and often eye-rolling occurrence. And when a game is meant as a parody of its genre, and a player playing it doesn’t quite get the joke … well, magic happens.

But the real triumph, is when an epic voice actor decides to perform a run-of-the-mill game review rant … committing to all its grammatical belligerence.

I present to you, Dot Dot Dot — Animated. I hop uyo enjo it.